2014 has been a great year for VIZPARK with tremendous growth, new partners, products and events. This timeline is a summary of the most important things that happened throughout the year.

10.000 is a landmark in terms of Facebook Likes and in January the number was surpassed. Thanks to all our fans! 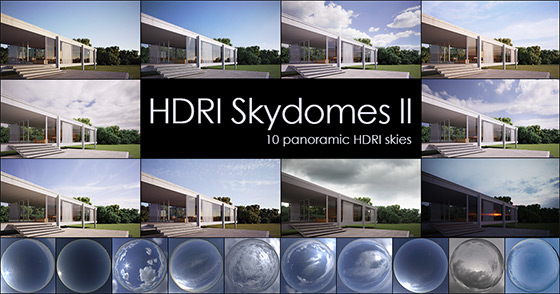 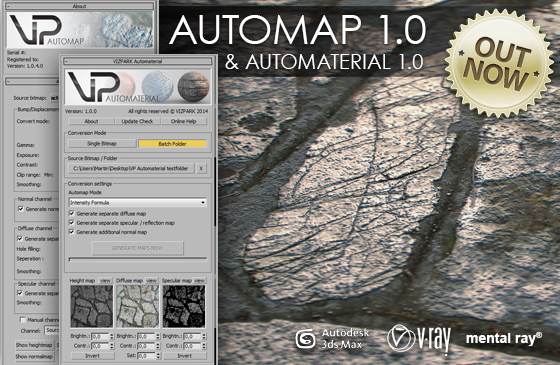 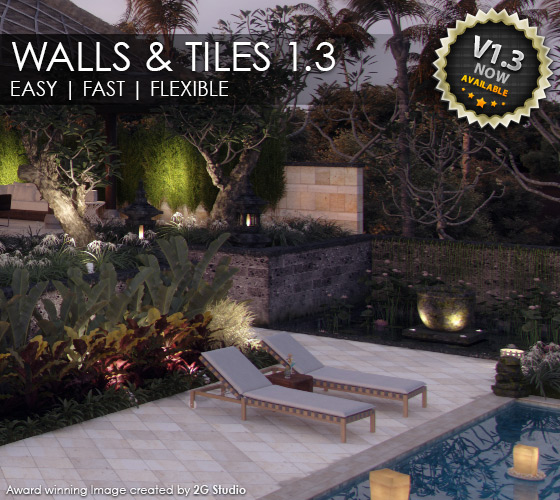 The FREE Casa Navona Scene is the first scene from VP to showcase the use of Crossmap and Walls & Tiles in a real project. The scene includes free textures, models and a HDRI sky domes from the VIZPARK range of products. 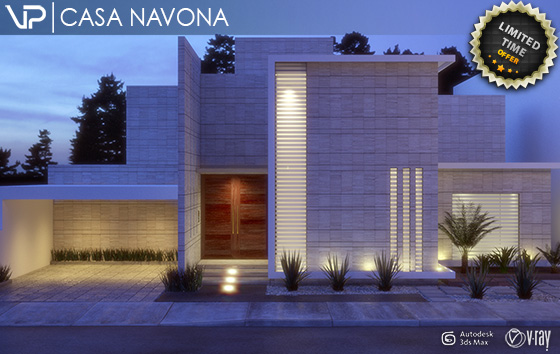 We have exhibited at the fmx convention in Stuttgart with our own VIZPARK booth, showing our complete product range and announcing 4 new products to be released later throughout the year. 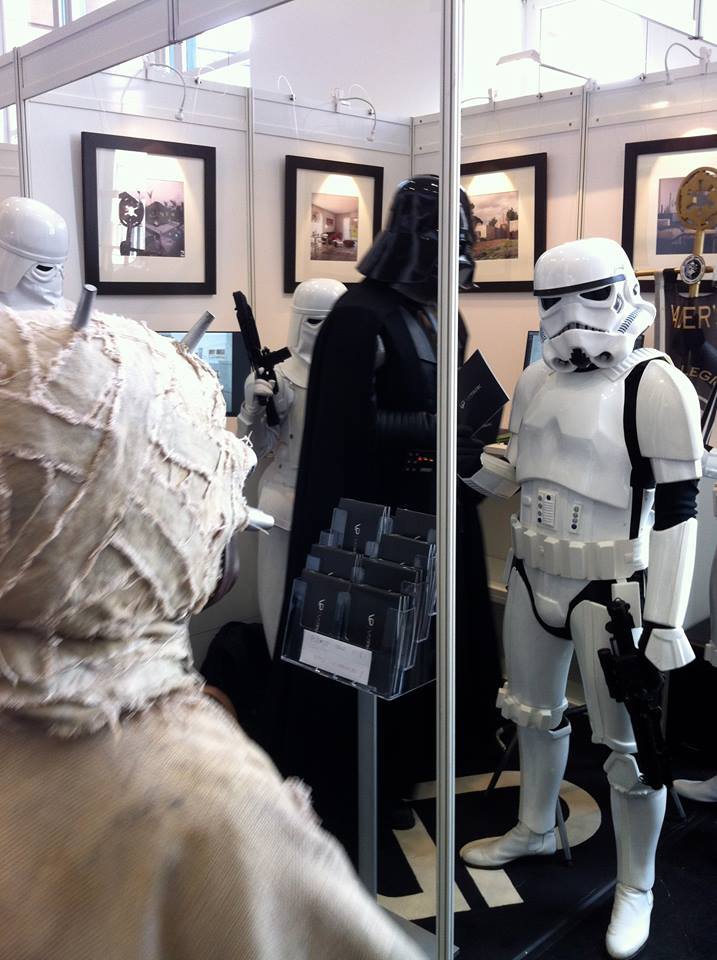 Finally the long announced plugin MOSAIC was released as version 1.0. Mosaic is a modified version of Walls & Tiles to create mosaic patterns based on background source maps. 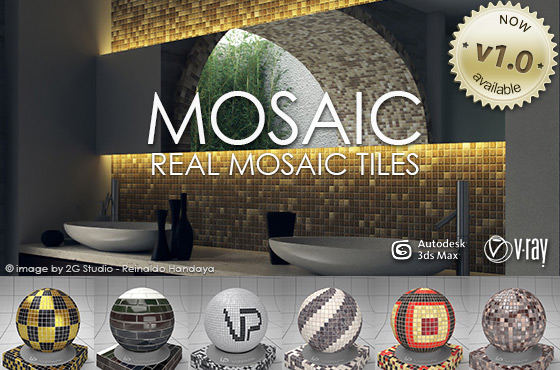 Max 2015 updates for all plugins

Autodesk has again introduced some changes in the SDK for 3ds Max, so we updated all our plugins for compatibility with 3ds Max 2015.

Many times vray displacement on corners create holes on the corners. This tutorial shows how to avoid these corners and create seamless displacement with vray. 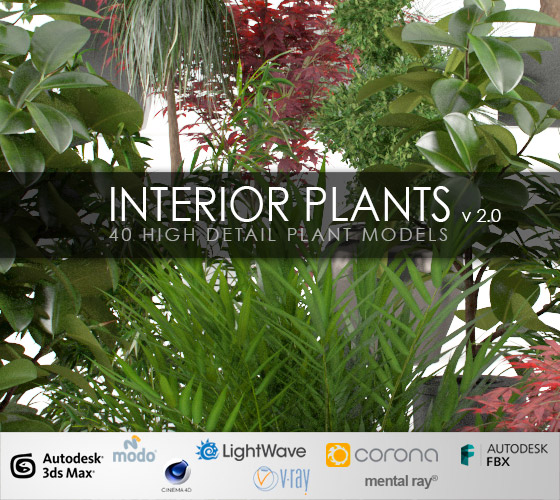 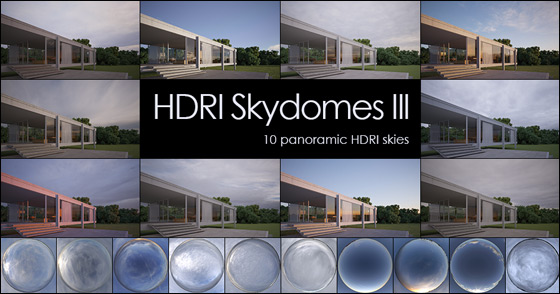 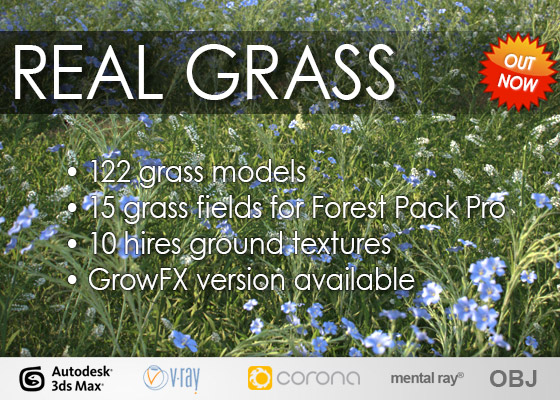 All HDRI Skydomes have been updated with scenes for formats, including Sketchup, CINEMA 4D, MODO and more renderers. In addition, more HDRI tutorials have been published. 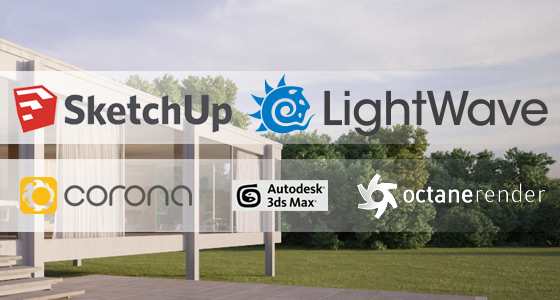 Since the development of OMNITILES takes longer than expected, due to some feature additions and unplanned changes, Sneak Peaks were published, showing the progress of Omnitiles. 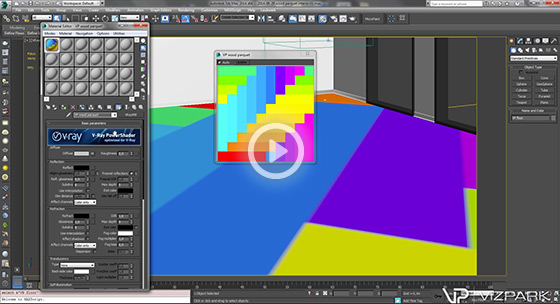 Every year in October, the animago convention takes place in Germany – Potsdam Babelsberg. VIZPARK exhibited at the convention together with the Medianet partner network. 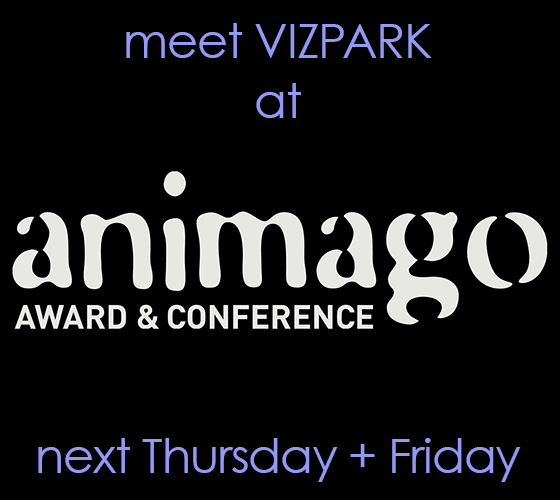 In October, REAL TREES with 60 realistic GrowFX 3d tree models and 6 forests has been released. In addition, all plant bundles have been released as PLANTS COMPLETE. 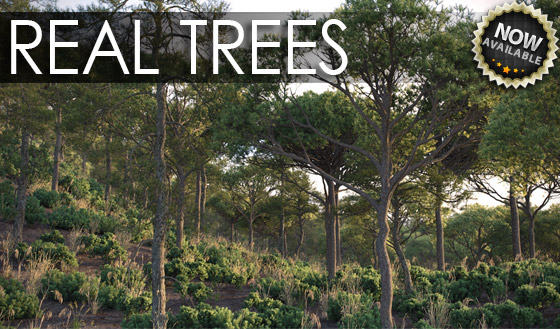 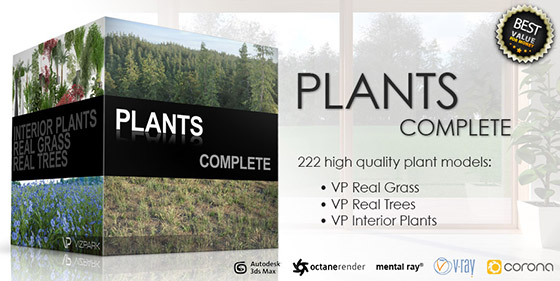 Grant Warwick and VIZPARK started a partnership where customers of both partners benefit with great discounts. 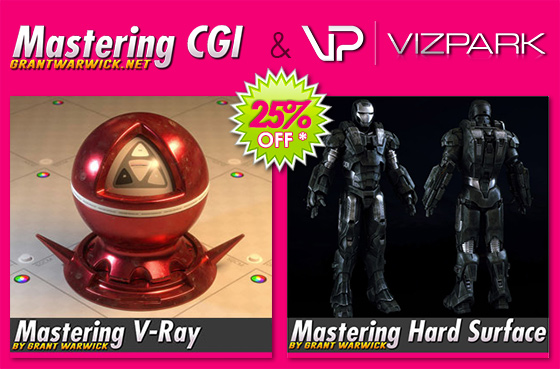 REAL TREES for CINEMA 4D, MODO and LIGHTWAVE has been released. 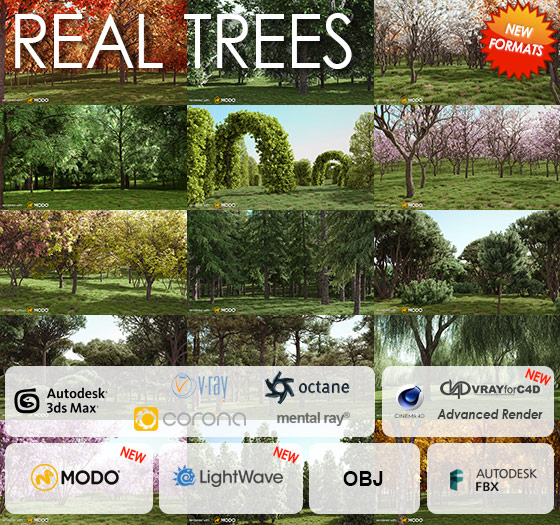 The fan base grows … Thanks to all our fans!

As every year, VIZPARK gives away a free gift to our loyal customers and fans. This year a WINTER SCENE for 3ds Max has been published. 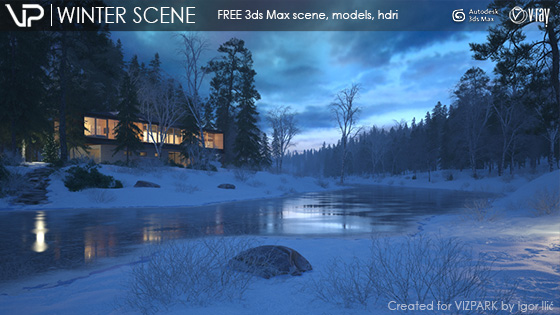