2015 has been another great year for VIZPARK with further growth, new products, partners and enhancements. This timeline is a summary of the most important things that happened throughout the year.

With this survey we asked our customers and subscribers for their feedback and got very good responses. The results were very motivating and gave us good directions on where we should improve and on which products and formats we should focus. Thanks for the feedback. We´ll start a new survey shortly. 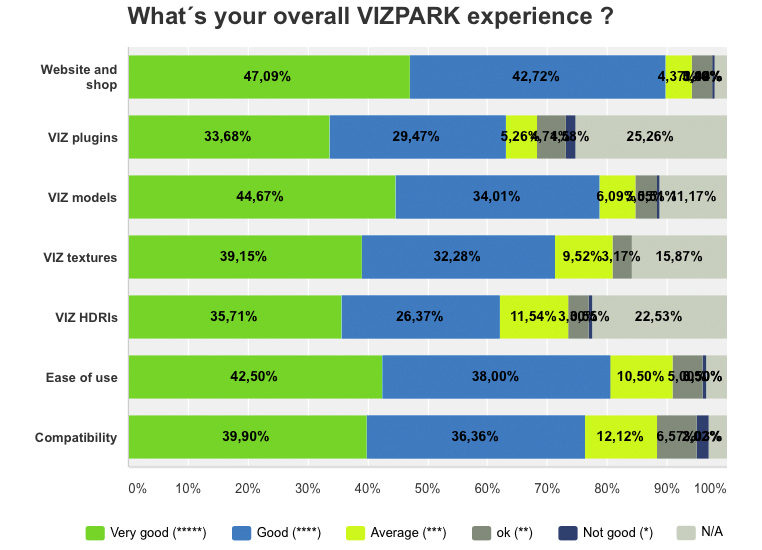 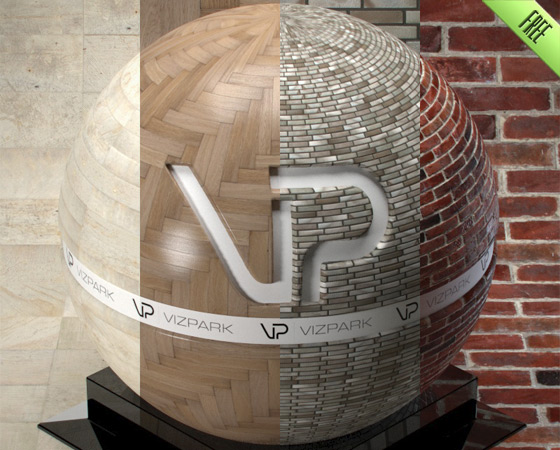 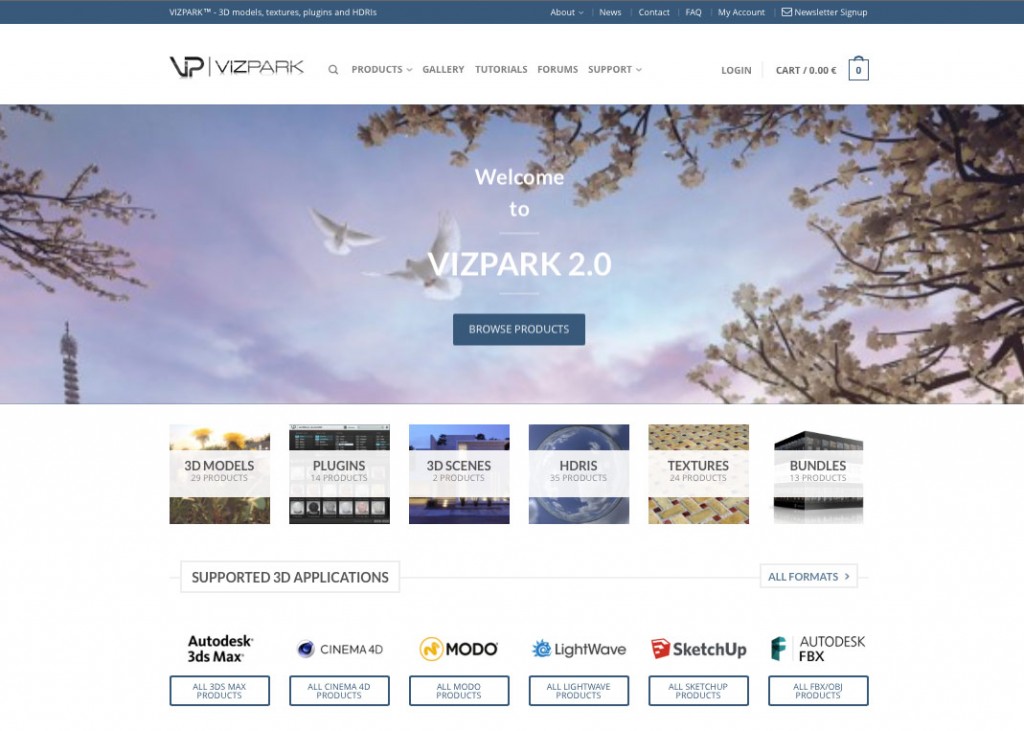 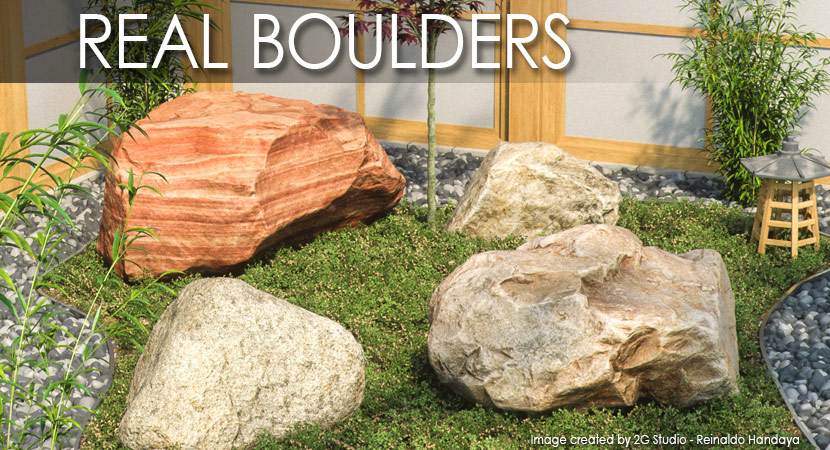 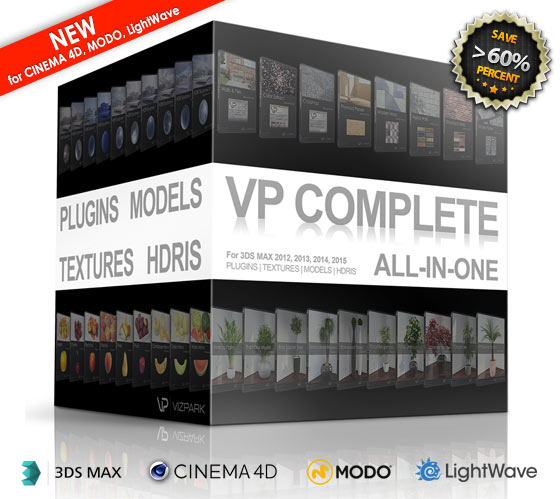 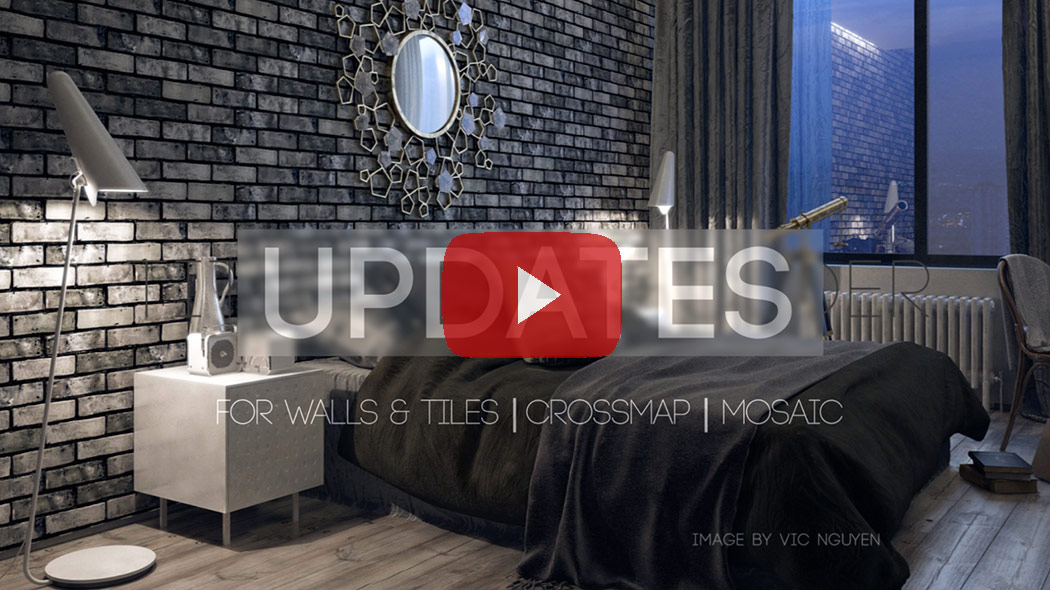 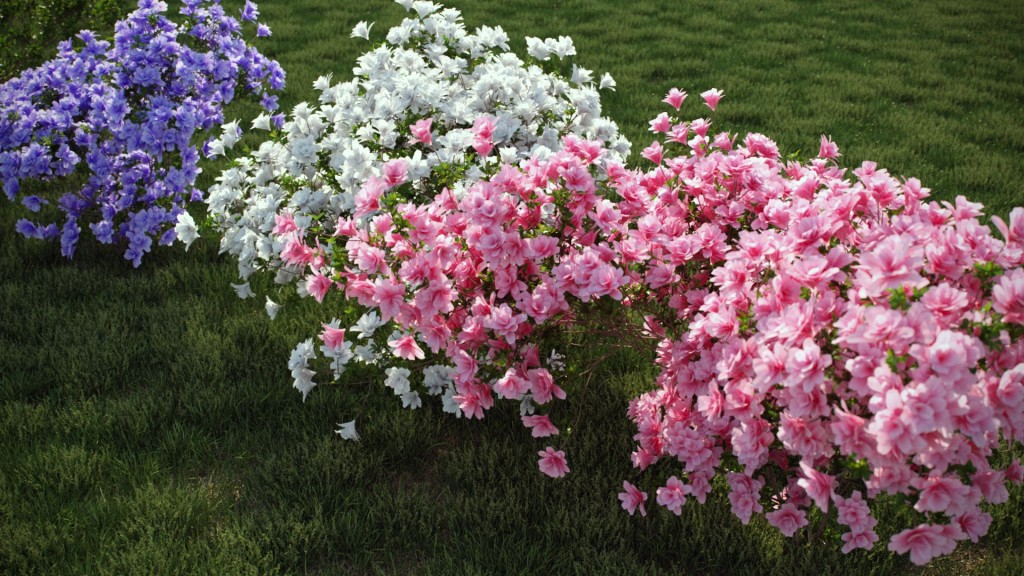 Where in the world are the VIZPARK users ? The World User Map shows all of the VP users on an interactive map.

Publish your own profile to other members and the public and follow members you like or get followers yourself.

Publish your own images in the VP User Gallery to get more exposure and more followers.

Discuss topics in the User Forums, related to VP products or ArchViz in general. 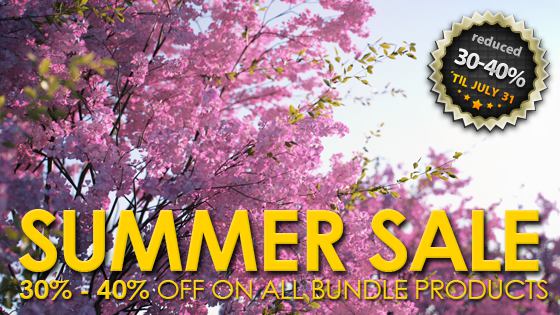 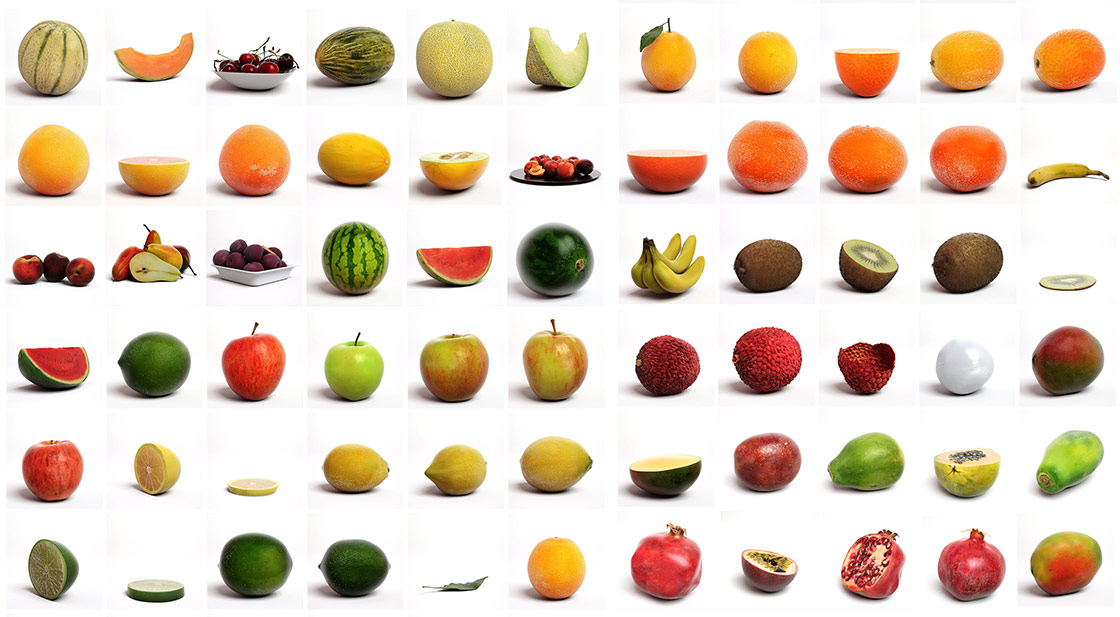 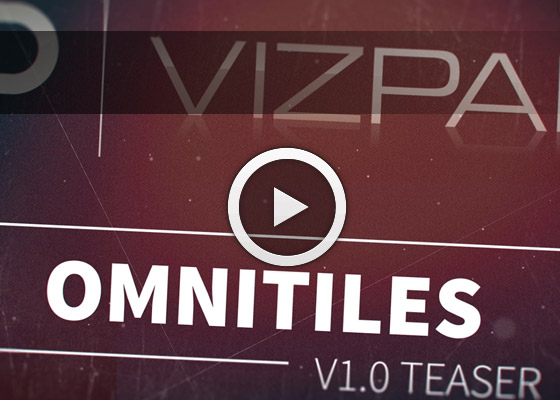 MORE ABOUT OMNITILES THE USER LIBRARY MORE ABOUT MATERIAL MANAGER

COOPERATION WITH THE FOUNDRYMore Info... 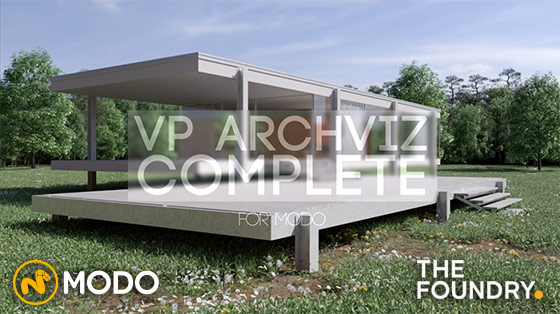 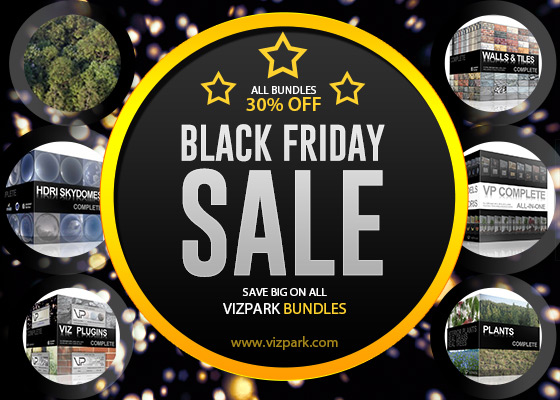 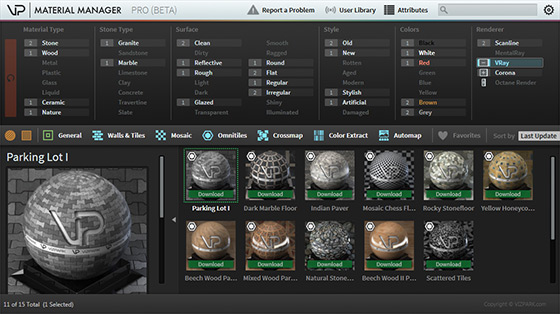